Connect with your peers in this fast-paced networking event featuring the ASID College of Fellows.

Election to the ASID College of Fellows, the Society’s highest honor, is bestowed upon less than 1% of the ASID membership. This networking event is open to all Virtual Conference attendees who want to learn about the notable and outstanding contributions of the ASID Fellows, while also connecting with other attendees in this fast-paced and exciting networking format. Continue to celebrate and gain inspiration by attending Spotlight: Celebrating ASID Awards on Wednesday, July 21 to see the 2021 honorees inducted into the College of Fellows.

Attendees will interact with each other in virtual breakout rooms. Attendees’ camera and audio capabilities will be turned on for this session. This session will not be recorded. 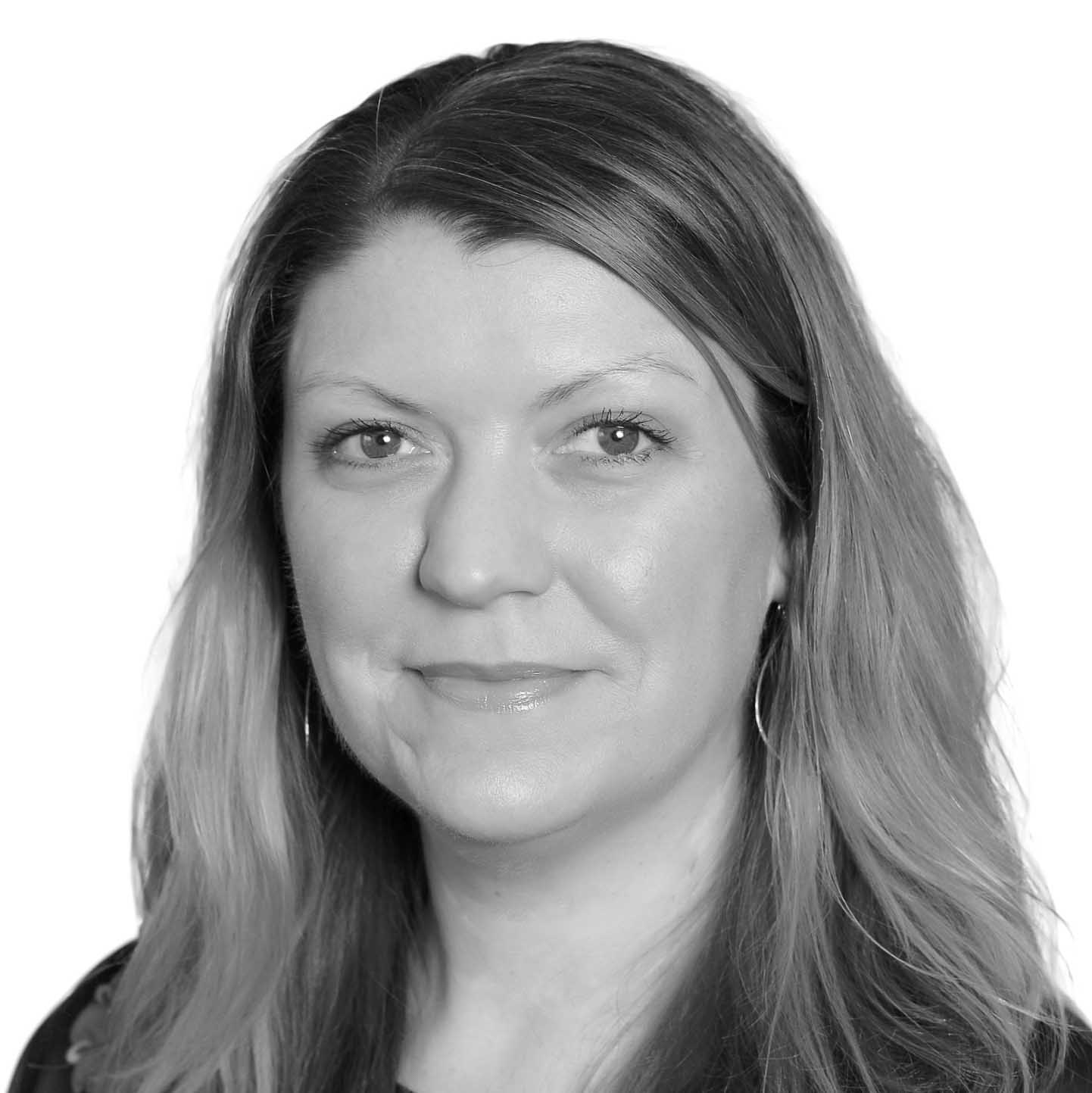 Jennifer has spent 20 years covering interior design, furnishings, and more for magazines in New York, Los Angeles, and now Washington, D.C., where she serves as Editor-in-Chief of i+D, the magazine for the American Society of Interior Designers (ASID) and Interior Designers of Canada (IDC). i+D was named an Honorable Mention for Overall Editorial Excellence in the 2019 Folio magazine awards.

Her work has appeared in various publications, including Luxe Interiors + Design, Western Interiors + Design, FORM, and ASPIRE Design & Home, as well as on Houzz.com and About.com, where she served as Home Furnishings Expert. Prior to working at ASID National headquarters, she served on the Board of Directors for the ASID New York Metro chapter and also as editor of both the New York Metro and New Jersey chapter magazines.