Rethink and adapt your student programs for successful virtual delivery.

The Alabama chapter has traditionally held an annual “student day” of programming to engage interior design students across four universities. When COVID hit, they creatively adapted their traditional in-person event to all virtual and saw higher numbers of students engaged than ever before. Learn tips on how to incorporate social media, industry partners, incentives, and a mix of on-demand and live programming that you can apply to your student engagement efforts. 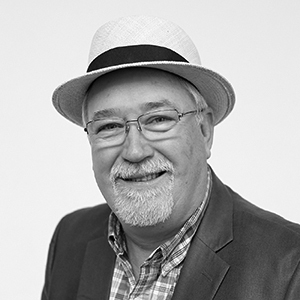 Perry Lee Umphrey has been an Interior Designer with Umphrey Interiors, an independent residential and hospitality design firm, for over 30 years. Other positions include serving as the President of ASID AL for two terms; past board member of ASID AL and GA; instructor at Southern Institute School of Interior Design in Birmingham, AL; adjunct instructor (15 yrs); and coordinator of ASID AL state conferences for over 15 years.  Perry Lee was the recipient of the 2020 medalist award and was published in two books 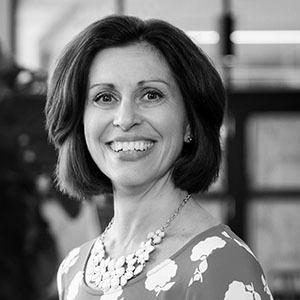 Jill began her career in finance in Boston before she transitioned into the design field and a few years later, in 2013, joined Eric Haydel Design. She brings her passion for design and her own creativity to the projects along with her keen business knowledge to the firm. In addition to overseeing the firm’s projects, she manages and oversees the operations. She holds a B.S. in Finance from Bentley University, MBA from Northeastern University and a M.A in Interior Design from New England School of Art & Design. She is also a professional member of ASID, having passed the NCIDQ, and is the former President of the New England chapter of ASID. She is an adjunct professor at UMASS Dartmouth teaching in their Interior Architecture program.